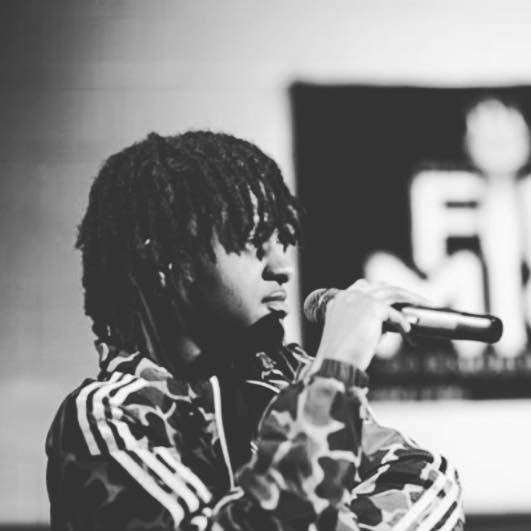 After being at the CBS Studio for the Final Four (March Madness) three years ago , the Real Leel decided to chase his long time dream of being a sports radio host. Real Leel started off doing sports radio for his college (WSUC-FM (Cortland). His shows “Mike and Leel” and “In The Huddle “ was rated the number 1 sports show in Cortland New York. He’s currently the Vice President of the Radio Station and the Promotions Director. Leel has also splashed his way into the podcasting world producing shows such as “The Real Leel Show “ and “What’s your grind like “. Real Leel has gotten to Interview people such as Professor Griff from “Public Enemy “ and rapper CJ Fly. Leel also was chosen to perform his show live at the “Five Spot Restaurant “ and the show was highly reviewed. A few months ago Leel Started interning and writing blogs for the multi award winning sports show “Real Fans Real Talk “.