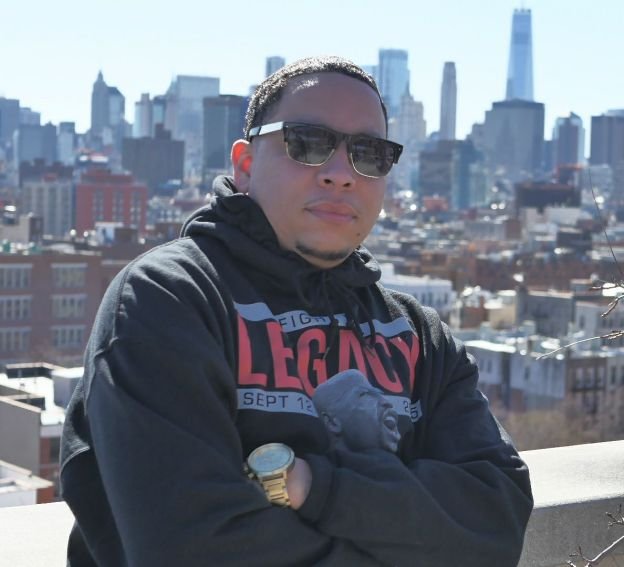 Eric Sanchez was born and spent most of his childhood in the South Bronx, where his passion for sports was fueled by his diverse environment. No matter the season or time of year, sports were being played. Born into a home of Mets fan would only add fuel to any sports discussion that would break out in his neighborhood. At an early age, an in depth understanding of sports and strategies made up for what he was lacking in athletic ability.

Reading newspapers on the way to school and breaking down box scores created a viewpoint on how to breakdown sports that most wouldn’t expect from an adolescent. As he matured, breaking down and analyzing multiple sports became part of his daily interactions with people.

Looking to share his views and passion for sports with the world, Eric has written for several blogs. Now at Real Fans Real Talk, he looks to join a team of like-minded sports enthusiast looking to influence the way you view sports.