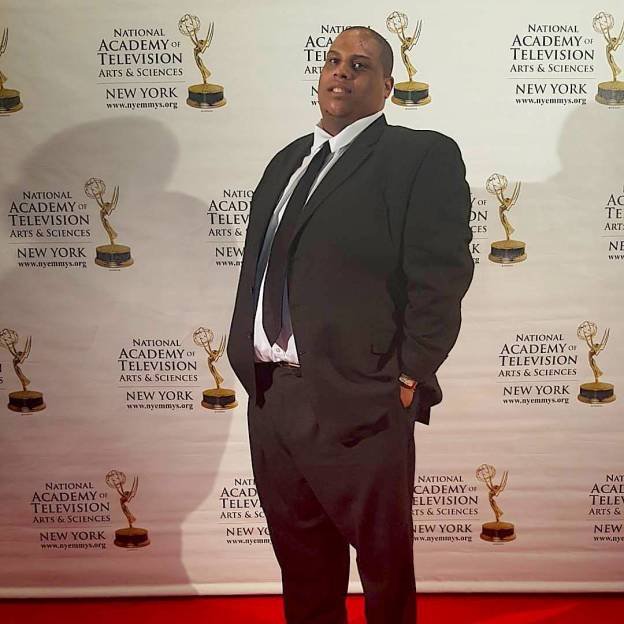 Anthony “Trip Yung” Jones completed his BFA in Journalism in 2006 and his Masters in Interactive Multimedia Arts in 2008. In April of 2009 Anthony became an Access Producer at Bronxnet, the Bronx public access channel. There he debuted the Beta Award nominated television show Janet’s Kitchen. It was around this time that Yung decided to expand his brand. As a long time fan of both sports and radio Anthony decided to take his talents to radio. Thus after teaming up with long time friend Mark Skevich Real Fans Real Talk was born. The hour long sports news and talk show which began on a small Internet Radio station would move shortly after to 1040 AM WVOX in Westchester and debuted in the spring of 2011.

Early in 2012 the crew decided they wanted to further expand their audience and would begin broadcasting the show through their own website RealFansRealTalk.com. It was at this time that Addis “Fase Fax” Miller was added as a co-host. Brand expansion would continue later that year when Anthony brought Real Fans Real Talk to Bronxnet. The first live episode of Real Fans Real Talk aired on Cablevision and Verizon in the Bronx on August 7th 2012. Less than a year later Real Fans Real Talk was awarded the BETA Award for best TV Series. As of 2014 Anthony continues to expand his brand by enlisted several key figures from professional sports to join him and his co hosts on the Real Fans Real Talk debate desk.